A disciplined bowling performance after Half-centuries from Virat Kohli, Ravindra Jadeja and Hardik Pandya’s 92* helped to India consolation 13-run victory over Australia, despite a Glenn Maxwell’s assault and avoid the series whitewash in the high-voltage game of the third ODI of Australia vs India.

Hardik Pandya named Player of the match for his power-packed career-best unbeaten 92-runs knocked off facing 76-balls including 7-fours and a six with strike rate of 121.05.

Steve Smith earned player of the series for contributing 218-runs including two centuries with strike rate of 148.96. 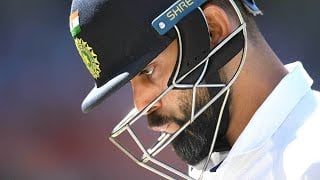 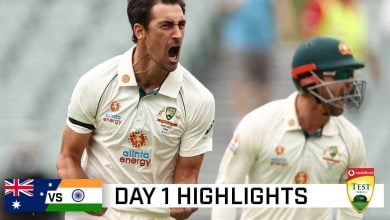 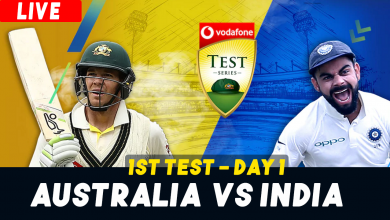 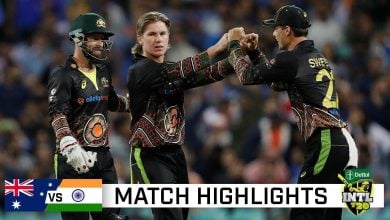 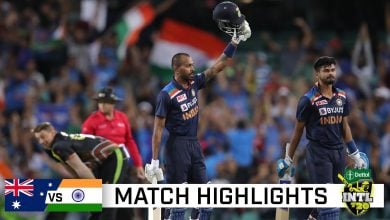 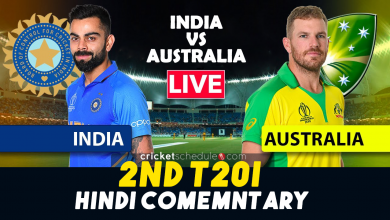