Confusion reigned between two KKR batsmen during their IPL 2020 match against KXIP. Watch what happened here.

Kolkata Knight Riders (KKR) batsmen Nitish Rana and Shubman Gill were involved in a hilarious mix-up, resulting in the former’s run out, during their Indian Premier League (IPL) 2020 match against Kings XI Punjab (KXIP) in Abu Dhabi on Saturday.

In the fourth over, Gill played the third ball, bowled by Arshdeep Singh, to short fine leg and saw Rana sprinting towards the striker’s end even. Then this happened:

Two-time champions KKR rode on the fifties from skipper Dinesh Karthik and Gill to post a total of 164/6 at Sheikh Zayed Stadium, Abu Dhabi, UAE.

Then, Glenn Maxwell missed out on a sixer by inches as KXIP lost to KKR by two runs from a winning position. 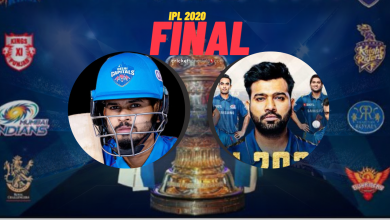 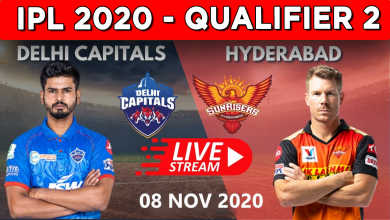 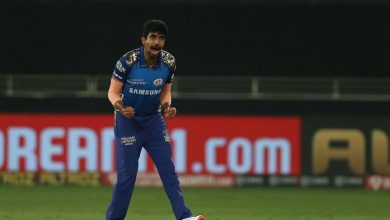 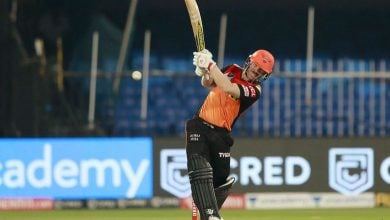 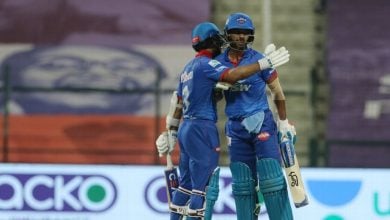 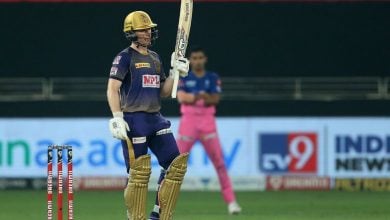