Every modern sport has amazing rivalries. In cricket, there have been many batsman vs bowler rivalries. But the rivalry between Sachin Tendulkar and Ricky Ponting has been quite unique.

Ricky Ponting came into international cricket nearly 7 years after Sachin made his debut. No one then would have expected him to give Sachin’s records a thrilling chase. In his amazing career, he scored about 27,000 runs in international cricket, which is the second highest aggregate in terms of total runs. Though Sachin’s total aggregate is about 34,000 runs, the competition was much closer than expected. Sachin, though he came to international arena at a young age of 16 in 1989, took nearly 3-4 years to get settled at the international level.

Though he scored amazing centuries in Test cricket(remember Old Trafford? Perth?), his first century came only in 1994 against Australia. On the other hand, Ricky Ponting was top class from the very start. He made 96 against Sri Lanka in his debut and was unlucky to not get a century. Ever since his early playing days, he was considered as a future skipper and was finally made captain of the Test team after the retirement of Steve Waugh. 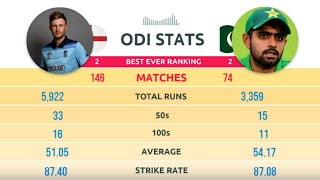 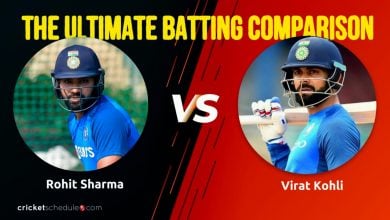 Rohit vs Virat: The Ultimate Batting Comparison of Rohit Sharma vs Virat Kohli in IPL, T20/ODI/Tests 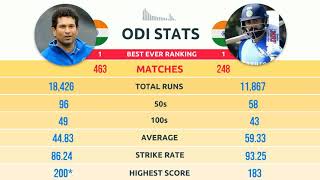 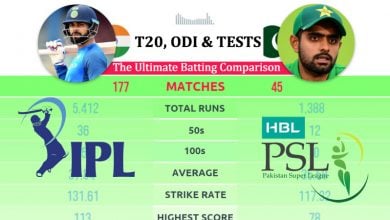