Top 15 bowlers with the most number of Test Cricket history. Longevity plays a crucial role in players making the list, but no matter how long you play, you need to possess the skills to make it big. The players who have made it proves exactly that.Though the majority of the bowlers here have called time on their international career, there are quite a few who are still playing and other few who can break into the Top 10 soon.

Taking 300 or more wickets across a playing career is considered a significant achievement in Test cricket. The feat, first accomplished by Englishman Fred Trueman in 1964, has only been achieved by 33 cricketers in the history of the game as of March 2020. Six players from Australia, five each from England, India and South Africa; four from the West Indies; three each from Pakistan and Sri Lanka; and two from New Zealand have crossed the 300-wicket mark in Tests. Bangladesh and Zimbabwe are yet to see a player reach the 300 mark. 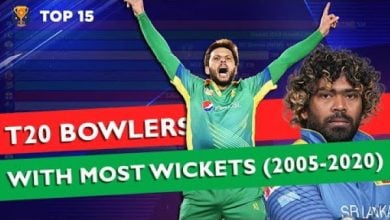 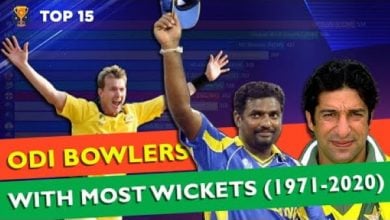 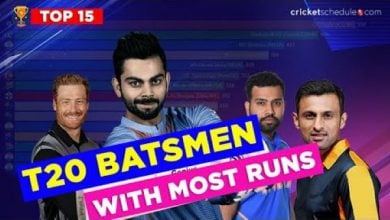 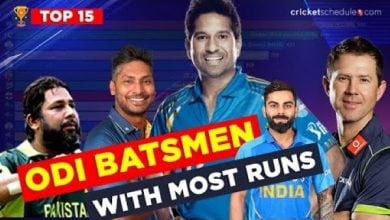 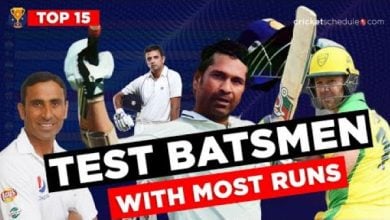