Indian skipper Virat Kohli along with coach Ravi Shastri and other players departed for Australia on Wednesday. India’s tour of Australia begins with the white ball fixtures as the ODIs would be played on November 27, 29, and December 2 at Sydney Cricket Ground and at the Manuka Oval in Canberra respectively.

India will play 3 ODIs, 3 T20Is and 4 Tests in Australia from November 27. The players and support staff will be placed in quarantine upon their arrival in Australia.

Earlier this week, the BCCI announced that skipper Kohli will be missing three Test matches in the upcoming series against Australia. Kohli has been granted paternity leave and as a result, he will be featuring in just the opening Test of the four-match series.

BCCI had also confirmed that Rohit Sharma will be rested for the white-ball leg of the Australia tour and he will be a part of the Test squad.

Rohit will hit the National Cricket Academy (NCA) and complete rehabilitation as he injured his left hamstring during the Indian Premier League (IPL). 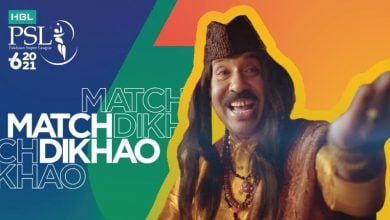 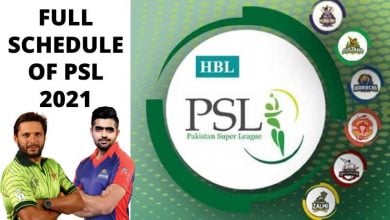 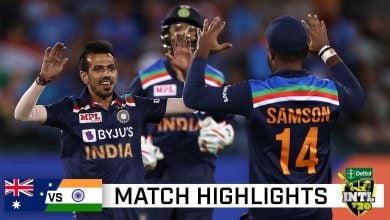 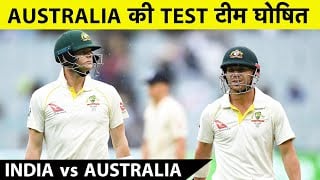 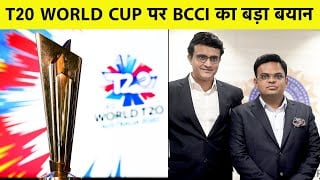 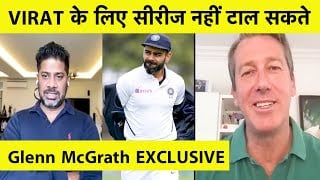